How Do I Comply With the Public Access Mandate? 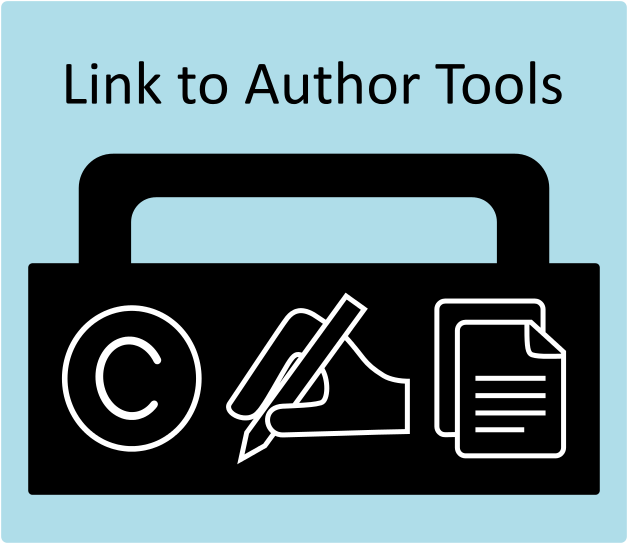 Since 2008, investigators funded by the NIH have been required to submit to the National Library of Medicine's Pubmed Central an electronic version of their final, peer-reviewed manuscripts upon acceptance for publication, to be made publicly available no later than 12 months after the official date of publication.

Subsequently, in February of 2013, the Office of Science and Technology Policy (OSTP) directed each Federal agency with over $100 million in annual conduct of research and development expenditures to develop a plan to support increased public access to the results of research funded by the Federal Government. This would include any results published in peer-reviewed scholarly publications that are based on research that directly arises from Federal funds.

Individual agencies have since designed and implemented policies and procedures in compliance to the directive.

The Principal Investigator (PI) or Grantee is responsible for compliance, whether or not he or she is an author on a manuscript, and to make certain that all personnel, including subcontractors, adhere to the each agency's Public Access Policy.

Why should I care?

Individual agencies will take action to protect the Federal government's interests, including placing special conditions on awards (including renewals) or precluding the grantee from obtaining future awards for a specified period, or may take action designed to prevent future non-compliance, such as close monitoring.